Since the announcement of the 2016 referendum when the UK voted to leave the European Union, there have been escalating tensions over what this might mean for various domestic issues, notably that of Northern Ireland. It has been a recurrent theme which has kept coming back into the spotlight throughout the Brexit process for a very important reason, its past. There was thirty years of civil war between the loyalists to the Union in the north and with the Republicans in the south wanting full independence from the British. This was put to an end by the Good Friday agreement where the Republic of Ireland abandoned its territorial claim over Northern Ireland. However, the 20-year peace-making process did not remove all the divides within the country, making the issue of the Irish border a very delicate matter. This is particularly evident by how security- related killings have been on the rise since 2010/11 in Northern Ireland, the most well-known being the Omagh bomb, which was the worst single death toll in a paramilitary attack in Northern Ireland, taking the life of 29 people.

It was the European Union membership which enabled the agreement in 1998 for it allowed free trade and movement between Northern Ireland and the Republic of Ireland. Now that the UK has decided to leave the EU many fear it will undermine the peace and encourage violence on both sides. The importance of Northern Ireland certainly played into the mind of former Prime Minister, Theresa May. After repeatedly claiming that “No- deal is better than a bad deal”, the PM strategically changed course to strike a deal with the labour party. This was based partially upon the extent to which a no deal puts a huge strain on the Irish border. As a result, she brought back a deal which would have a backstop to ensure there will not be a hard border, acting an insurance policy that even if no formal deal can be reached on trade and security arrangements, Northern Ireland would stay in the customs Union as well as much of the single market. This would effectively create a frictionless border with the Republic of Ireland. However, the House of Commons rejected this deal three times, believing that the deal left Northern Ireland too closely aligned with the EU. Meanwhile Boris Johnson’s new deal gets rid of the controversial backstop and instead will see Belfast leaving the EU customs union as well as it being given a say over future border arrangements.

Despite Boris Johnson’s deal preventing a hard border between Northern Ireland and the Republic of Ireland. It would seem that the threat of violence still persists. As part of this agreement, the Irish border would be moved down the Irish sea, effectively separating Northern Ireland from the rest of the United Kingdom. Such a separation from the UK has left many Irish loyalists angered, for such a deal they claim would ultimately push Northern Ireland towards Dublin, increasing the chances of Irish unification. This is a move which is likely to increase the chances of Irish reunification, something which could lead to an upsurge of violence. This is reinforced by the Police Service of Northern Ireland (PSNI) chief who says there is potential for loyalist disorder should Brexit threaten the union. Should a referendum be held, it would be likely that even if there is a majority for Irish unification, there would still be a large majority against, some of whom would use violence to resist it.

Furthermore, it is not just a question of loyalist disorder, for it could result in greater violence of those nationalists wanting full unification. The new Irish Paramilitary group has stated that regardless of what type of border infrastructure there would be, it would provide a “legitimate target for attack”. He further went on to say that: “There is no such thing as an Irish border. It’s a British border,”. Therefore, it would appear that the threat of violence is very much on the cards. In the latest UK general election Northern Ireland elected more nationalist MPs than unionists for the first time in its history. These nationalist MP’s have demanded a border poll on a united Ireland as a result of Brexit.

When questioning whether there will be a return to violence in Ireland, it is important look at how people look back at the conflict. What is worrying is the idea that the younger generation of people in Northern Ireland have a romanticised idea of the past. Research conducted last year in February 2019 found highlights the issue of “loss of memory of harm” among those who had just been born or born after the 1998 Good Friday Agreement. Many have blamed the older generation for failing to sufficiently educate the younger generation as so many young people do not realise the devastating consequences of violence on the border. This is worrying for its past is instrumental in understanding the risks posed by the Irish border and a generation who are disillusioned may not realise the full implications.

It is important also to take into account the effects of Brexit and how the economic consequences of it could further encourage violence. Officials believe that that there is an important link between Republican activity and unemployment as well as falling living standards. Whilst the effect of Brexit on the Northern Ireland economy is not yet clear, it is likely to have a big impact on the economy there. Brexit will mean a loss of access to EU funding with hundreds of millions of pounds which have been used to assist in making peace in the region. In addition, Northern Ireland trades mostly with the EU and so out of all the countries that make up the United Kingdom it is likely to lose out the most. This does not paint a tremendously great picture economically, particularly considering the region voted to remain in the EU and where no political party supported Johnson’s Brexit deal. Research has also found that violence in Northern Ireland was most present during the Troubles in areas which were the worst off economically. Thus, the possible economic downturn of the economy could lead people to take their frustration out in various ways.

It is clear at the moment that it is difficult to forecast whether there will be a return to violence given the uncertainties posed by Brexit. One thing is clear however, given its history the situation is very delicate and has the potential to lead to an upsurge of violence on both sides. 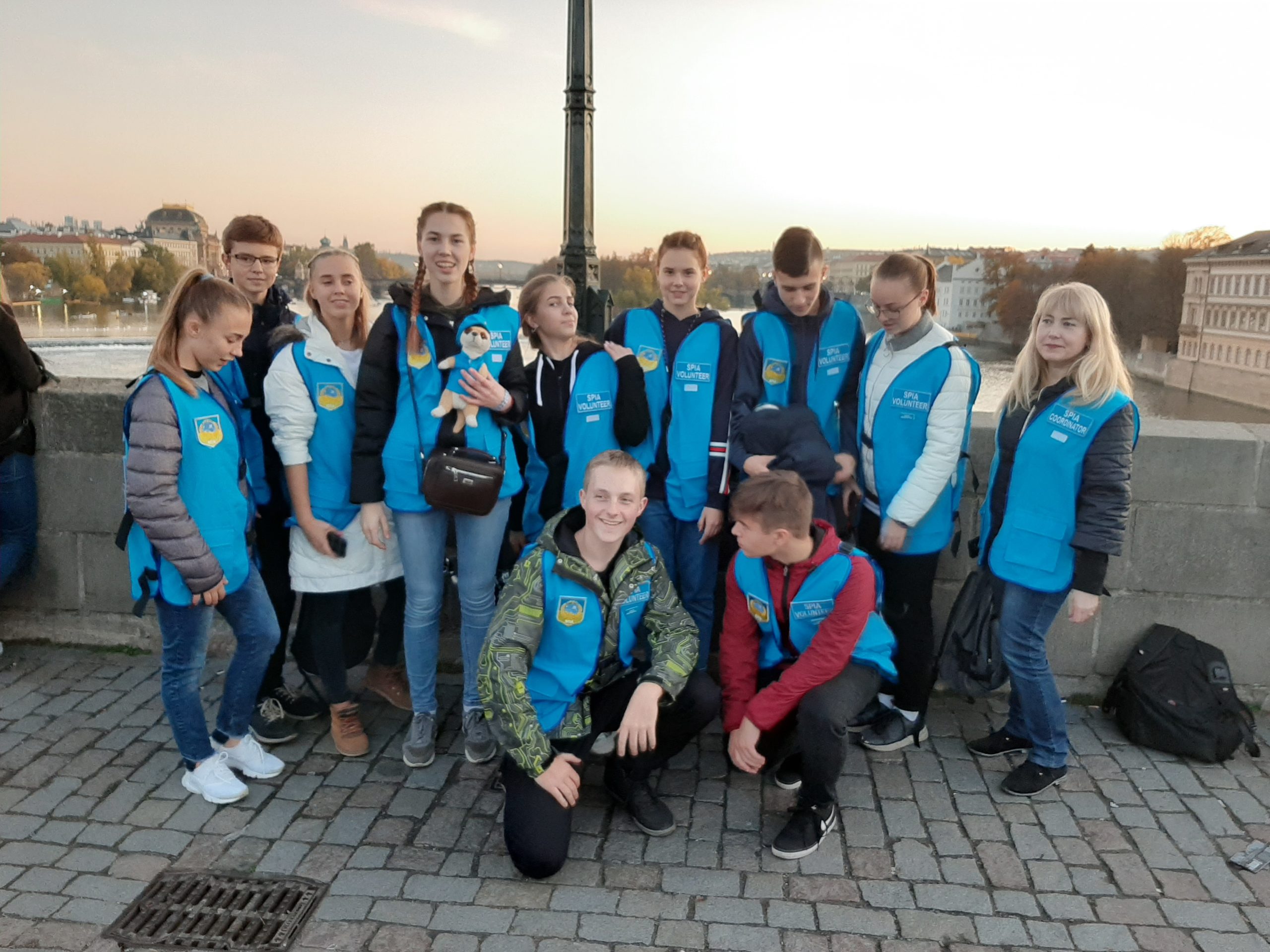