What has the international community accomplished until now ?

During the tenth session of the States Parties’ Conference on November 11th 2005, the Organisation for the prohibition of chemical weapons (OPCW) has declared that all future April 29 would be the Day of Remembrance for all victims of Chemical Warfare as it is the day where the Convention on the prohibition of the development, production, stockpiling and use of chemical weapons and on their destruction (Chemical Weapons Convention or CWC) entered into force in 1997. Bearing in mind international peace and security, a goal that the Soldiers for Peace International Association (SPIA) also supports, the main purpose behind this memorial is not only to bear in mind the victims of chemical conflicts and their suffering, but also to reassert the OPCW’s engagement towards the eradication of the chemical weapons’ menace.

In order to specify the OPCW’s line of work, the first paragraph of article II of the CWC has defined “chemical weapons” as the three followings, together or separately:

“(a)   Toxic chemicals[1] and their precursors, except where intended for purposes not prohibited under this Convention, as long as the types and quantities are consistent with such purposes;

(b) Munitions and devices, specifically designed to cause death or other harm through the toxic properties of those toxic chemicals specified in subparagraph (a), which would be released as a result of the employment of such munitions and devices;

(c) Any equipment specifically designed for use directly in connection with the employment of munitions and devices specified in subparagraph (b).”

Moreover, other misuses of toxic chemicals are proscribed by the Convention, such as the use of “riot control agents”[2] as a method of warfare. To this day, eight types of chemical agents have been delimited: blister agents, blood agents, nerve agents, riot control agents, potential CW agents, mustard agents, psychotomimetic agents, and toxins.[3]

Hereby, the OPCW’s definition of chemical weapons is wider than the general conception, which is limited to toxic chemical incorporated in a delivery system (for example, bombs). The Convention distinguishes them from toxic chemicals produced for industrial purposes, such as basic raw material, anti-neoplastic agents (which prevent the multiplication of cells), fumigants, herbicides or insecticides. However, these substances will be regarded as chemical weapons when the fabricated and accumulated amount of such products surpasses the requisite of industrial purposes. In other words, the OPCW oversees the fabrication and evolution of chemicals substances, including towards chemical industry, through destruction and verification process in order to ensure that chemical technology is not exerted under ill intentions.[4]

The Chemical Weapons Convention is not the first international convention to prohibit the use of chemical and biological weapons. Adopted after the First World War, the Protocol for the Prohibition of the Use in War of Asphyxiating, Poisonous or Other Gases, and of Bacteriological Methods of Warfare (Protocol) forbids its 130 signatories to employ both chemical and biological weapons in the context of conflicts.

Afterwards, the CWC pursued to go further than the Protocol essentially by proscribing the assemble and accumulation of chemical and biological warfare, enjoining the elimination of such remaining supplies, constituting an authentication structure, and decreeing the OPCW as a special monitoring body. What especially distinguishes the CWC from its predecessors is that it supplies a rigid verification system through the OPCW. 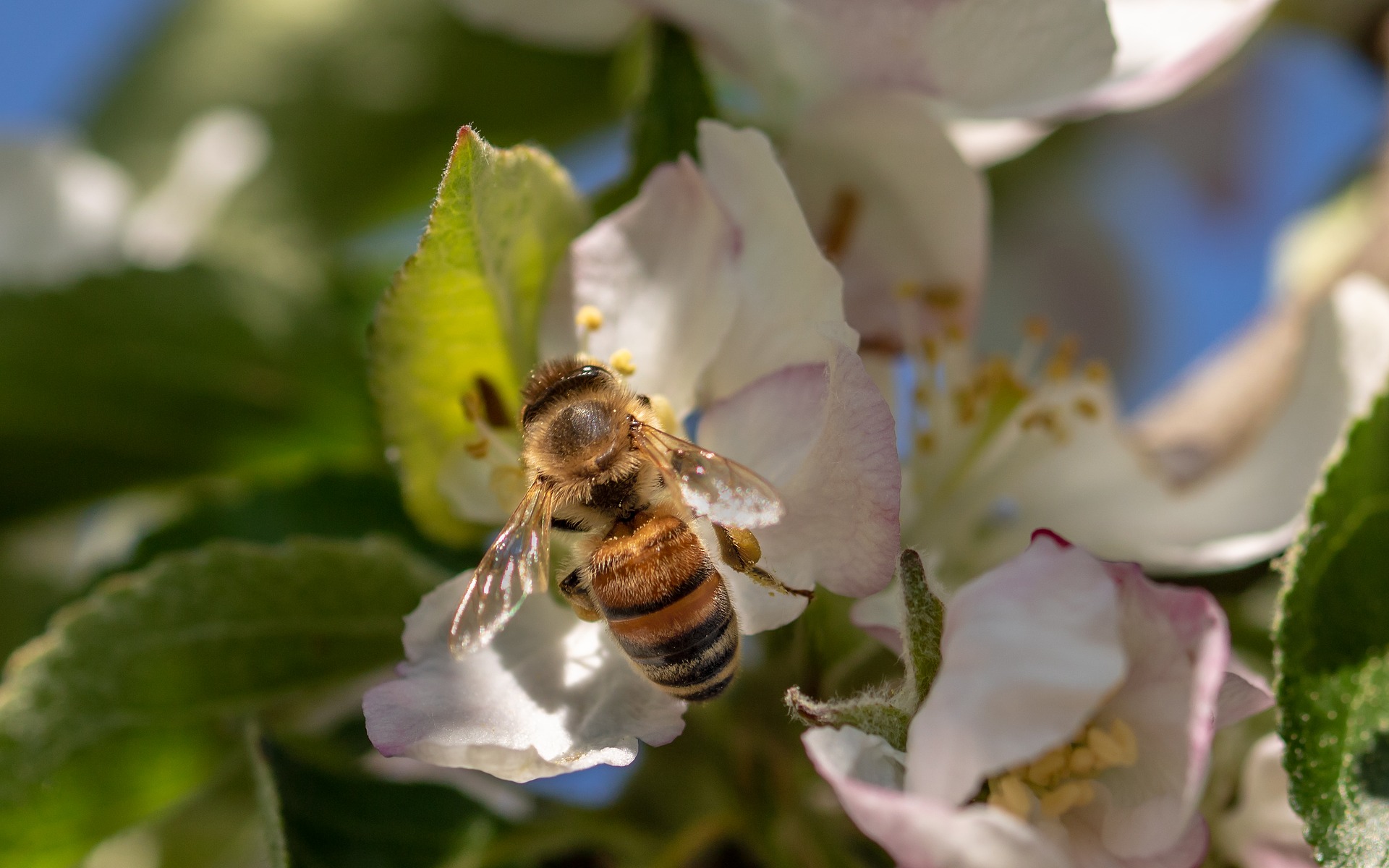 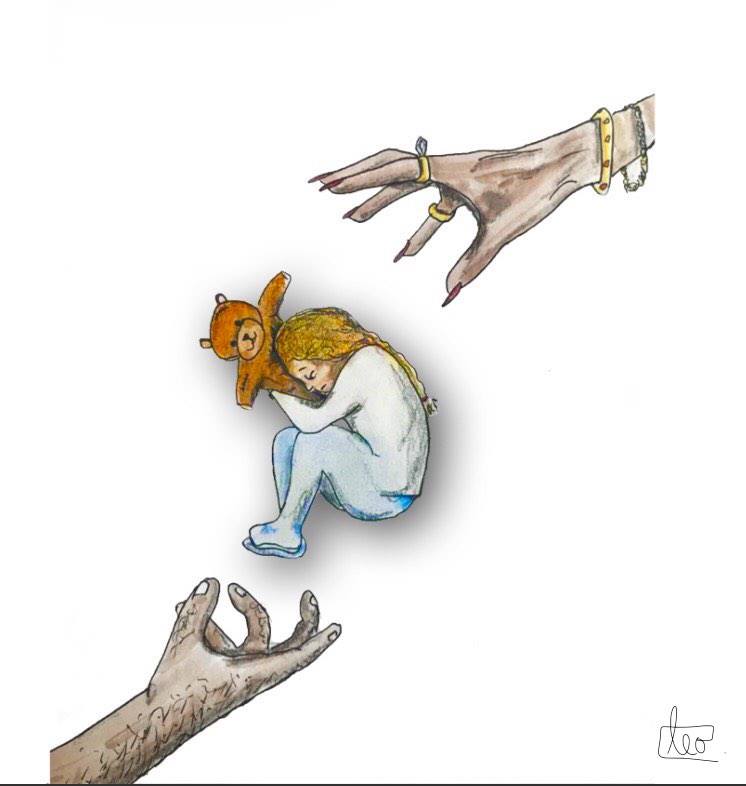